Mamee Wasn’t An Instant Success In M’sia, But A Revamp Saved This Iconic Snack Brand 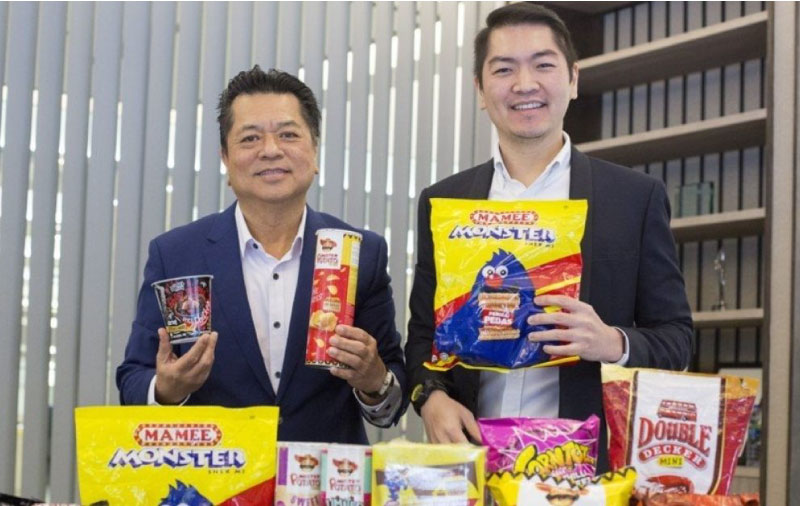 Author’s Blurb: Mamee has always been one of my go-to snacks back when I was a kid, up until they removed the seasoning powder (sobs). It was then I knew the joy of my packet-shaking days were over… for a good cause.

Recently, Mamee collaborated with Tealive to launch a new product called the Spicy Mi Boba. (Which we reviewed here, over at our sister site DiscoverKL.)

It definitely was an awkward combo, but it’s not uncommon to have these here in Malaysia as we’ve had similar weird combinations before like Maggi Kari Milo, Nasi Lemak Ice Cream, Ghost Pepper Cola etc.

As big of a household name as it is now over four decades, Mamee-Double Decker (M) Sdn Bhd had a long and arduous journey to come to where they are today.

Prior to venturing into this business, Datuk Pang shared with The Star that he used to be a second-hand car dealer up until his friend coaxed him out of it and into the instant noodle market. 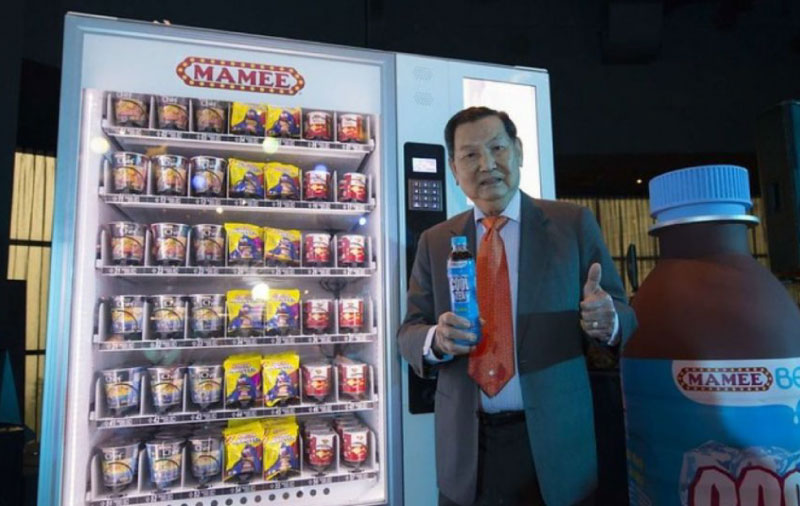 Despite not having any prior experience or knowledge, Datuk Pang Chin Hin teamed up with his friend anyway who provided financial support and reassurance that instant noodles sell better than second-hand cars.

Hence, Datuk Pang also prepared his son, Tan Sri Pang Tee Chew, for this business venture by sending him to Japan to further his studies and work in one of the leading instant noodles factories there.

Over there, Tan Sri Pang was trained in food processing, specifically in the area of canning and packaging.

In 1971, he and his partner founded Pacific Food Products in Melaka, a small manufacturing plant to manufacture instant noodles.

Production then began in 1972, when they released what is Mamee’s predecessor today called Lucky Instant Noodles and Vermicelli.

When Tan Sri Pang returned from Japan, he took over Mamee’s marketing to rural and sundry shops while his father focused on the factory’s operations.

Unfortunately, this brand did not exactly live up to its name in the market especially with heavy competition from Cintan and Maggi.

Seeing that their sales did not take off, Lucky ran into financial difficulties which led their banks and investors to stop financing them.

The Pang father and son also suffered from getting cheated by their partner at the time.

However, that didn’t mean the end of their brand.

“My father never gave up. He continued going. In the end, a Malaysian industrial bank pitied him. But they financed him not because of the project but because of his determination,” shared Tan Sri Pang in an interview with Tech In Asia.

At the time, Tan Sri Pang noticed that rubber tappers in rural areas were eating uncooked noodles straight from the pack as they did not have a gas stove or heat readily available for them.

Upon realising the demand in that, they decided to revamp their instant noodle brand to an easy-to-eat snack instead of a whole meal.

Hence, Mamee and its friendly fuzzy blue monster mascot were born in 1974.

They came up with the name “Mamee” for the snack from the word “mommy”, as a representative of the significance of the strongest emotional connection a person has with their mother.

Although it was the rubber tappers that inspired them to switch gears on their product, they decided to focus their market on kids instead, hence the name.


Building An Empire Of Snacks

Breaking through the snack market with a new concept of instant noodles didn’t stop them there.

The father and son duo continued hitting the iron while it was still hot by introducing more snacks like Double Decker’s Crackers in 1980 and Mister Potato in 1992.

As their brand gained momentum in the snack market, they decided to tap into the dairy market as well by launching Nutrigen’s cultured milk and yoghurt, which was quite the opposite of their usual products in the food industry.

Though their first instant noodle product did not meet any “luck” in the market, Mamee made a comeback in 2012 with their very own Mamee Chef instant noodles.

Today, Mamee has grown into an internationally-recognised F&B empire with over 50 products and 10 brands that are exported to over 100 countries. 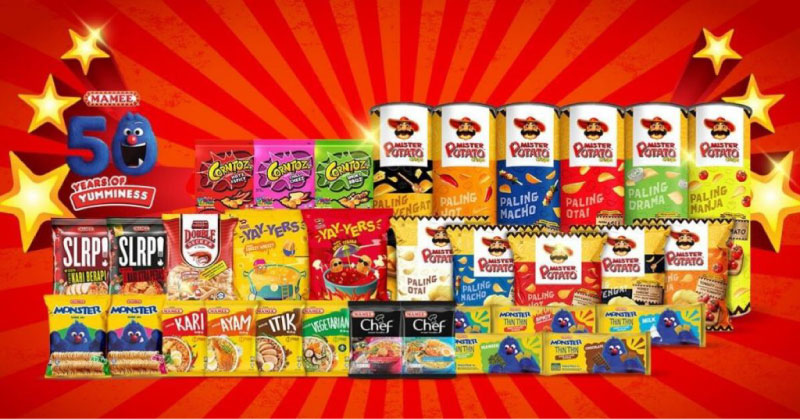 According to The Edge, they achieved revenue of RM428mil in 2010 with Australia and Singapore as their largest export markets.

When the world went into a global recession from 2007-2008, Mamee remained resilient during that time.

One of their most notable international recognitions was their partnership between Mister Potato and Manchester United from 2011 to 2014.

This partnership was a mutual interest of growing each others’ billionaire ambitions.

MU wanted to raise US$1bil from an IPO in Singapore given their interest in Asia, and Mamee wanted to hit annual revenue of RM1bil within 5 years at the time.

Fortunately, Mister Potato’s sales alone have registered 20% to 25% growth since the launch of the sponsorship barely a year after they signed the MU sponsorship deal.


Strategies Beyond A Good Recipe

From that partnership, it’s evident that Mamee prioritises partnerships and networking to grow its empire.

Vuitton Pang, one of Mamee’s Directors, shared that an important lesson they’ve learnt is the necessity of having a good distribution network.

While a company may have the best product in the world, without the ability to penetrate the furthest corners of the market, it cannot reach its fullest potential.

Whenever they expand to a new country, they would identify good partners and distributors to work with.

“They are the key. Without distribution, all the money spent on branding goes to waste,” shared Vuitton.

When it comes to driving their sales up, Pierre Pang, the group’s Executive Director shared with The Star that one of their most important strategies is to collaborate with other businesses.

At the time in 2015, they were looking to partner with Societe Family, Uniqlo and Japan’s DyDo Drinco Inc. to expand their branding by tapping into other F&B industries and apparel. 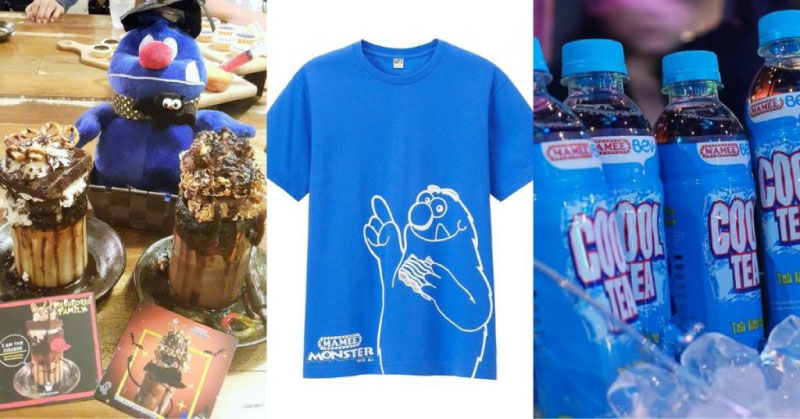 That same year, they also finally hit their 4th decade of business, leaving their mark of a 40-year long food manufacturing legacy.

Hence, they celebrated their heritage with the opening of their first concept store called the Mamee Jonker House at Unesco Heritage Village in Melaka, the home of Mamee itself. 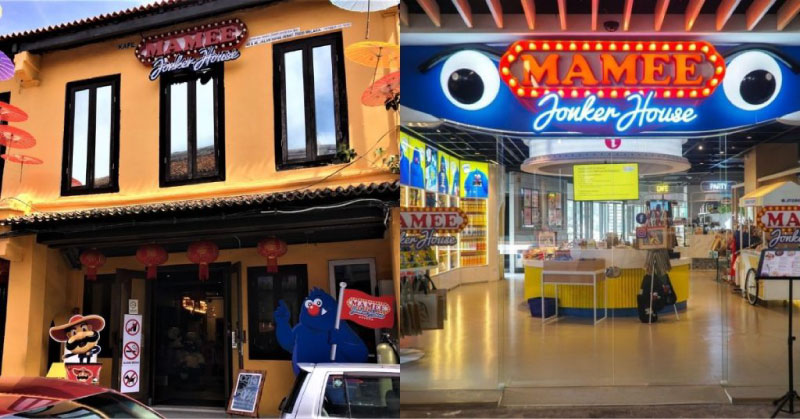 Their concept store consists of a cafe, merchandise store, a noodle doodle station and a mini kitchen that shows how the snacks are manufactured.

Bottom Line: The flavours of their products have long imprinted itself on my tongue, but learning their backstory today has made their brand imprinted on my mind. Their story helped me realise that other kids around the world were able to enjoy our very own local snack not only because of its flavours, but also because of the minds behind it. 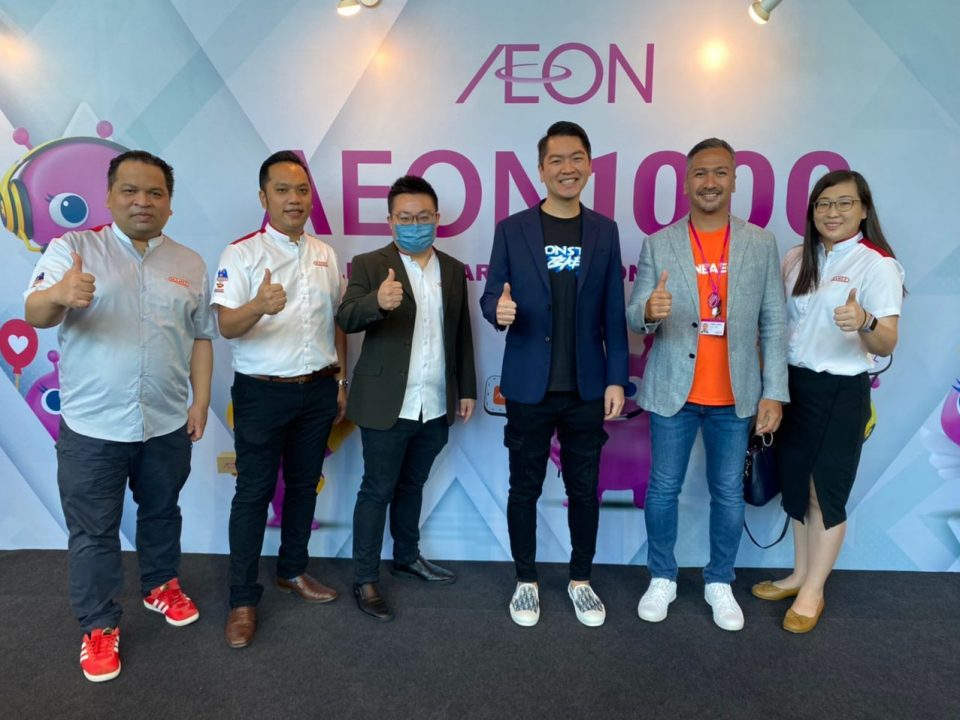 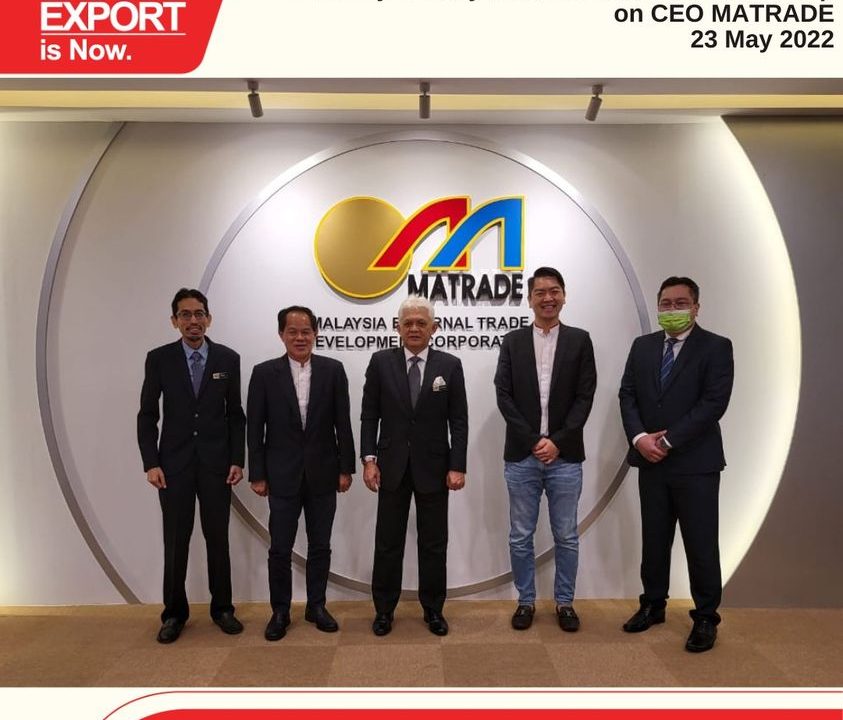 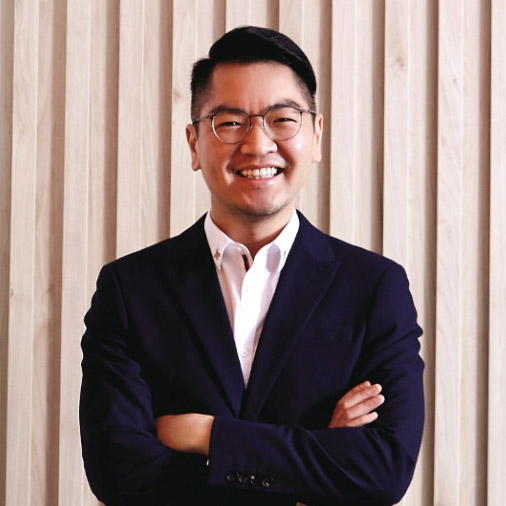