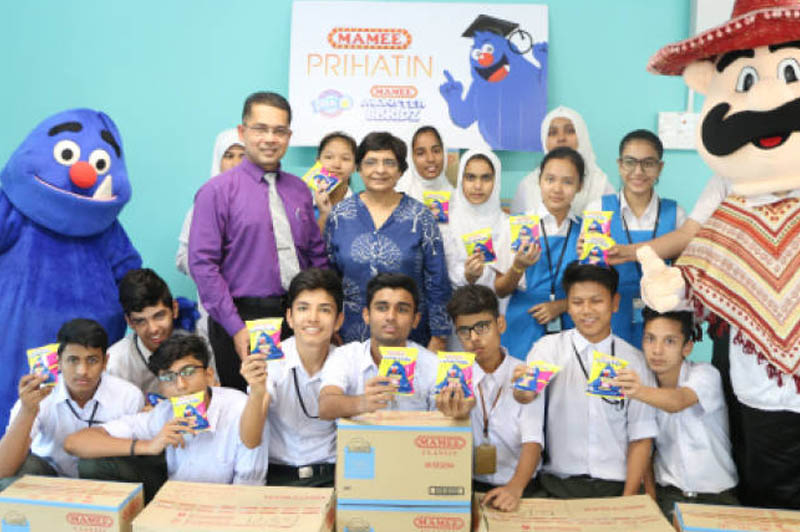 Ahmad Syukry Ibrahim and Bharti with some of IDEAS secondary students holding up their packets of “Mamee Monster” snacks, in between Mamee’s mascots. (Source: The Sun Daily)

IDEAS Academy, an education centre that caters to refugee students, was more than happy to receive about 6,000 noodle snack packs. The same day itself, a total of 171 students enjoyed Mamee noodles for lunch. The students also got the chance to get up-close and personal with Mamee mascots - the adorable blue coloured "Mamee Monster" and "Mister Potato" - complete with a Mexican hat.

This year, the company chose IDEAS Academy as a recipient. The non-profit education centre was set up in 2014. It is founded on the principle that education is for all, regardless one's race, background or financial situation.

"Mamee shares the same belief, that education is for all. Thus IDEAS Academy, an education centre for refugees, stateless and undocumented children who have no access to the regular (Malaysian) education system, was akin, and corresponded with our 'Mamee Prihatin' efforts," said Mamee's Islamic affairs and government relations manager Ahmad Syukry Ibrahim.

The contributions were distributed by Ahmad Syukry and received by IDEAS director of studies Bharti Jain.

"I think this is a very good programme and it will benefit the students. Today, our chef prepared Mamee with soup. It will be a good change for our students as we normally serve rice," Bharti said and informed that the academy provides students with breakfast and lunch.

According to Bharti, IDEAS accommodates refugee students from Myanmar, Rohingya, Syria, Sudan, Afghanistan, Pakistan, Iraq, Palestine, Iraq, Kenya and Zimbabwe. Only students aged between 11 and 17, who are registered and have a UNHCR card are admitted. "We are also trying to bring in the stateless students as we want to support them," informed Bharti. 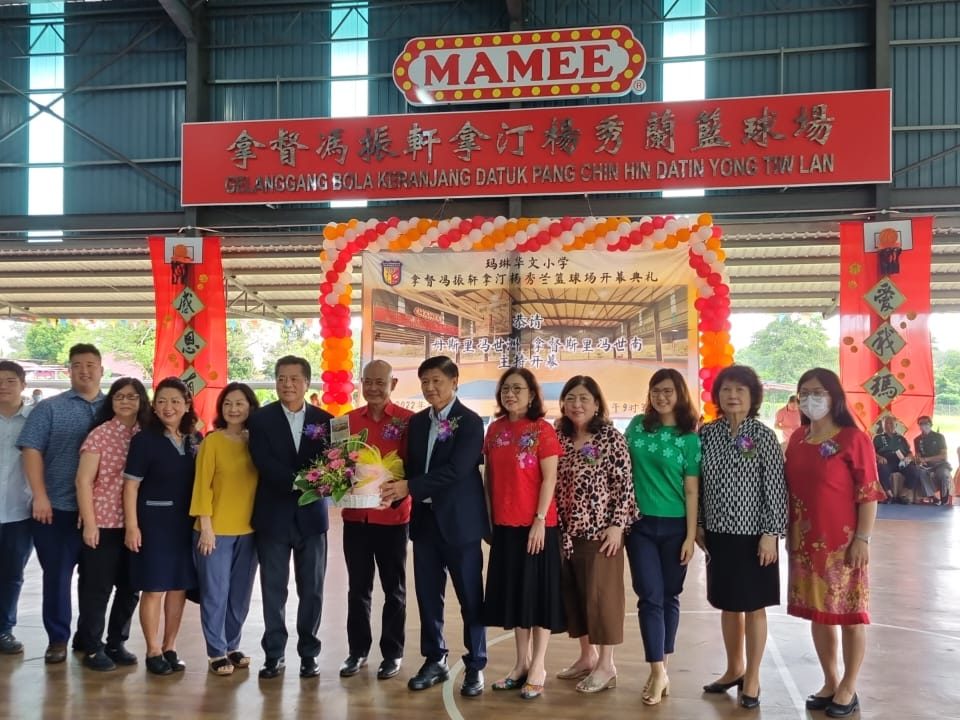 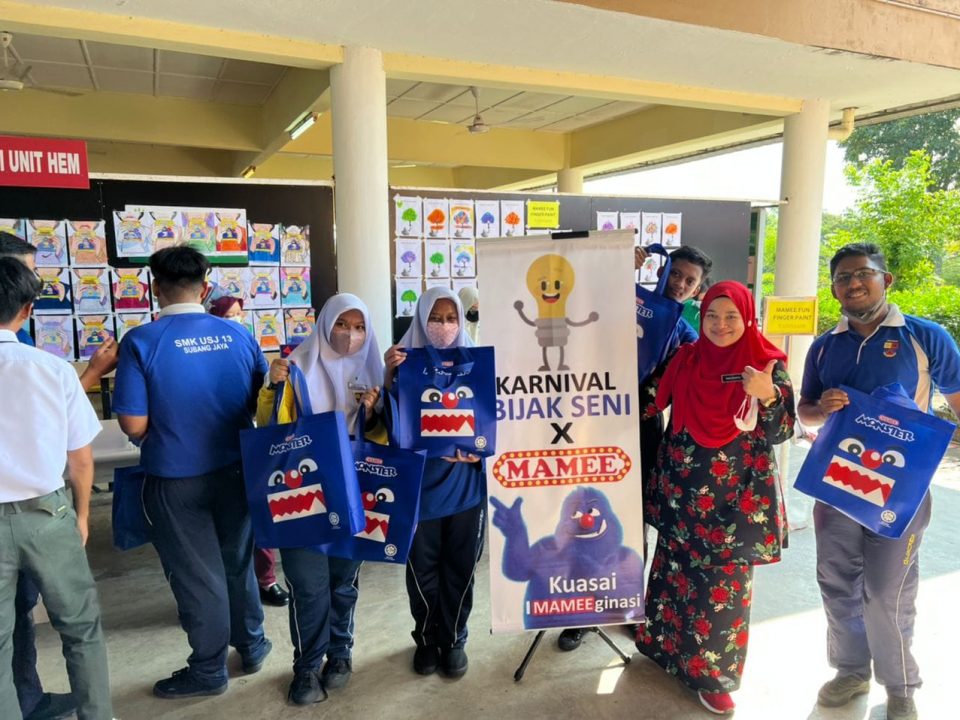 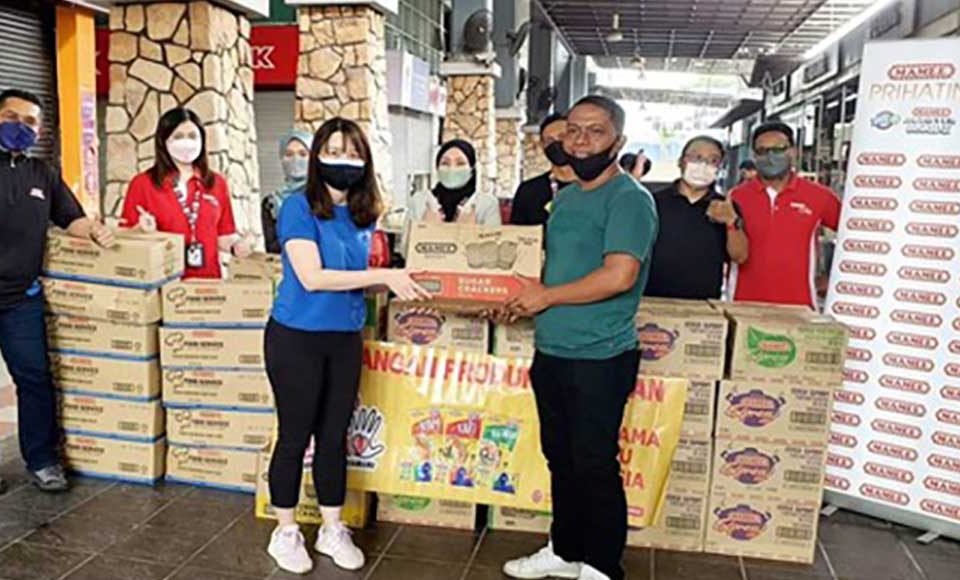